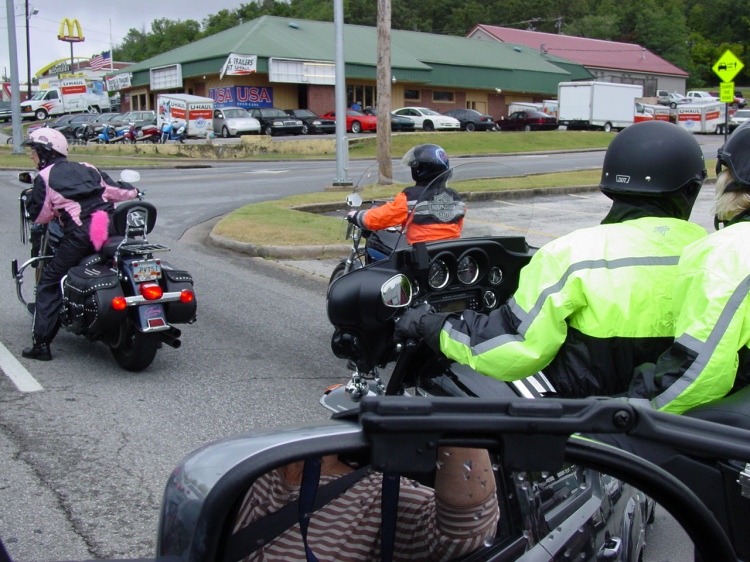 Nope. That foxy lady on the motorcycle is not me. I’m the one in the mirror trying to take a picture of the reason we camped at a different campground last camping trip.

I’m not a motorcycle enthusiast, but if you are, I encourage you to check out Bikes, Blues, and BBQ held in Fayetteville, AR every fall. On our trip from Ozark to Fayetteville, cyclists were EVERYWHERE! Our son-in-law and daughter took us downtown to see the beginning of the festivities, because, even if you’re not a fan, you should experience it just once. I have never seen so many Harleys in one place in all my life! And we were very close to the South Dakota event several years ago.  I didn’t have my camera as we were going to lunch at Hugo’s…my favorite black and bleu burger in the world! (Thanks, guys, for the tour and lunch.)

After all that excitement, we were ready for a few quiet days of camping and watching football games. We settled in at Lost Bridges Campground with all the supplies for trying a few new tailgating recipes. 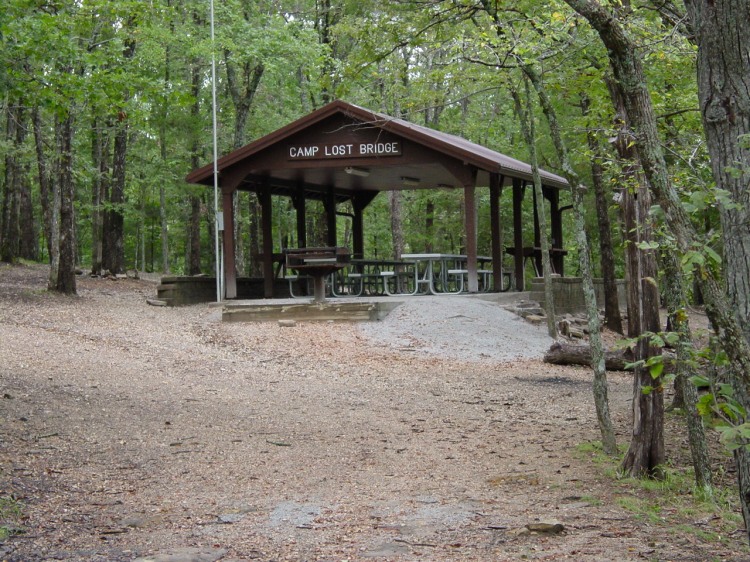 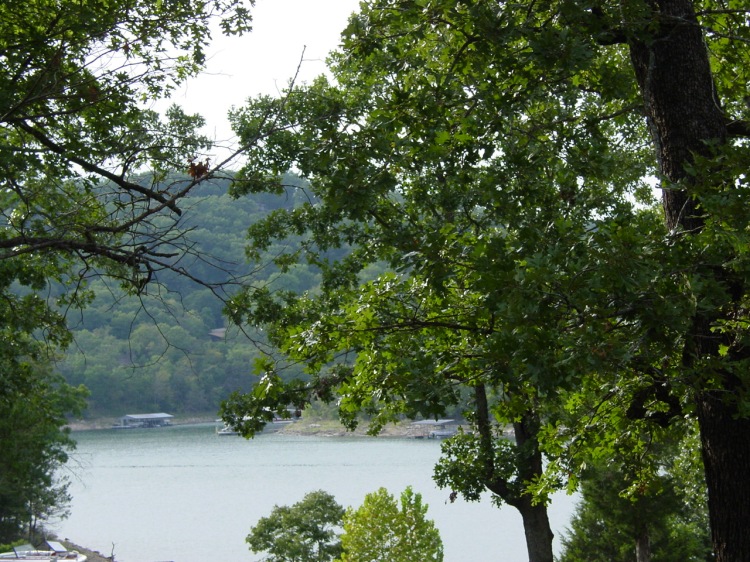 All settled in, but no signal to watch either the Razorbacks or the Mizzou game…which left us listening to the radio and focusing all our attention on the food. 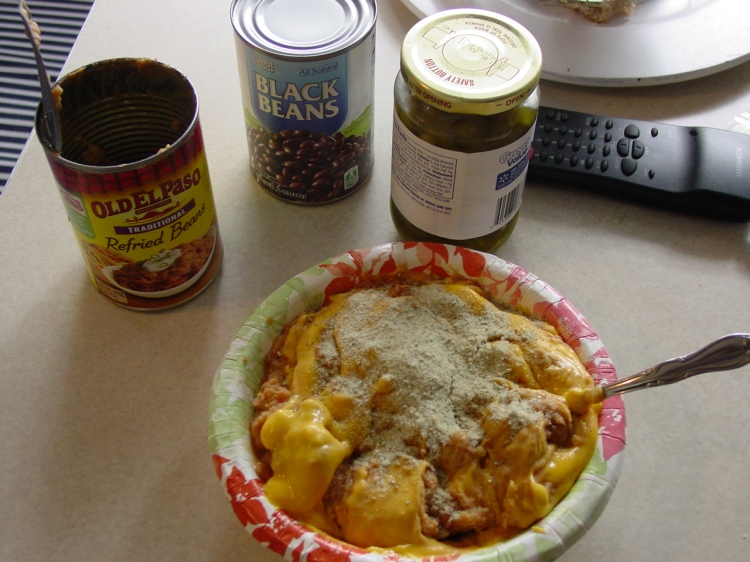 The GRILLED NACHOS turned out great.

Combine melted Velveeta and next 4 ingredients. Place a row of tortilla chips around the outside of pan. Pour mixture into center of pan. Top with shredded cheese and peppers. invert another pie pan over the top and seal the edges. This recipe made two pans full. If you are preparing for a tailgating crowd, double the recipe and heat it in a larger foil casserole pan. Heat over indirect heat until cheese is bubbly.

This was a no mess/no fuss dish that I will definitely do again.

I added some grilled peppers to this. I carmelized the onions and peppers at home and all I had to do at the campground was heat everything over the open fire and assemble the sandwiches.

This was another great camping/tailgating recipe that I will make again.

The last thing I tried needs some tweaking, to say the least.  It was a breakfast recipe…cream cheese monkey bread. If any of you have “baked” over the open fire other than in cast iron, I would love to hear about it. I’m not giving up on it because the taste was wonderful. After we peeled the blackened bottoms off. 🙂